Vaaler Creek Golf Club was named as #19 in the country on Golfweek's "Best New Courses" list in 2011. The course was designed by Michael Lowry, and features well-placed bunkers and beautiful water-features to provide a challenging yet relaxing round of golf. As the surrounding community grows, Vaaler Creek is destined to be one of the Texas Hill Country's finest golf experiences.

The golf course was named in memorial to Jack Vaaler. Jack was very good friends and a fellow soldier with Colonel Roper, who owns the development and the golf course. Jack was involved with golf as far back as the 1940's when he started out as a caddy at LaCrosse Country Club.  During his life-long involvement with golf Jack was an active member in the San Antonio Golf Association, was a volunteer at several PGA tournaments, and was a president of Woodlake Country Club. Jack also became a close friend with Chi Chi Rodriguez. Jack Vaaler loved the game of golf and adhered to its highest standards. Jack passed away during the initial construction phase of the golf course.

Vaaler Creek is located inside the Rockin' J Ranch development. The course opened the back nine in July 2007, and the front nine was opened on July 4, 2009. The course features spectacular panoramic views of the Texas Hill Country, an abundance of live oaks, and rolling topography. Our greens are composed of MiniVerde grass and the rest of the course is Bermuda 419 and Tif Sport grasses. 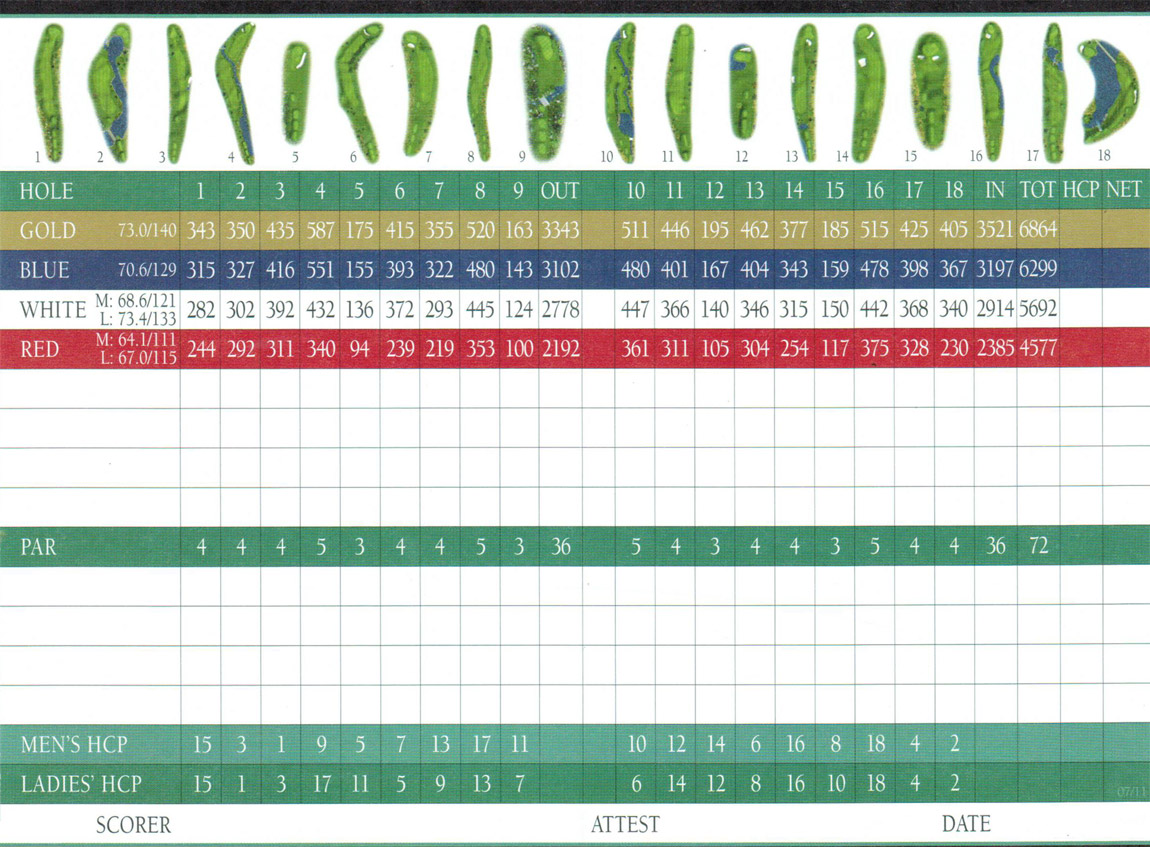